Whisky hails not just from Scotland, Ireland or America these days. The whisky world has opened up and the last 20 years has seen a boom in spirits coming from unexpected locations. Some have grown to be large, others have remained focused on craft and artisanal production.

Grab a glass because here is a selection that you may not have heard of but should definitely know about. 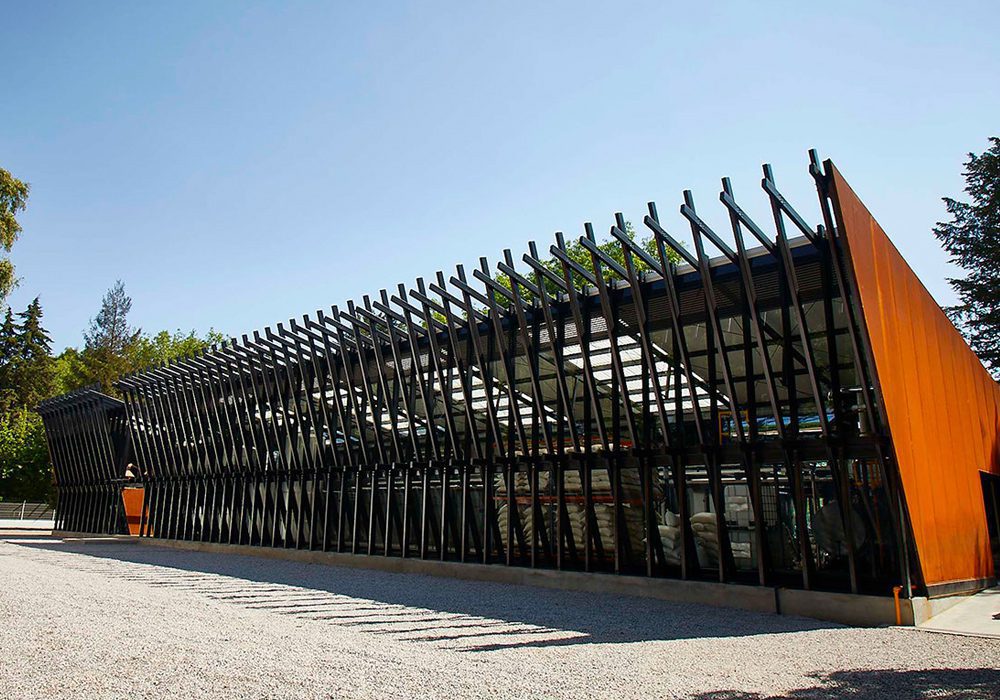 Who knew that Mexico made whisky? Well, they didn’t until 2019 when the Destileria Abasolo began production. This groundbreaking distillery has a wonderful contemporary design and sits at high altitude to the north of Mexico City. They are one of the most eco-friendly distilleries in the world and use only Mexican ancestral corn varieties to make their spirit.

This ages fast in the hot and humid climate with their whisky ready for bottling in a little over one year. 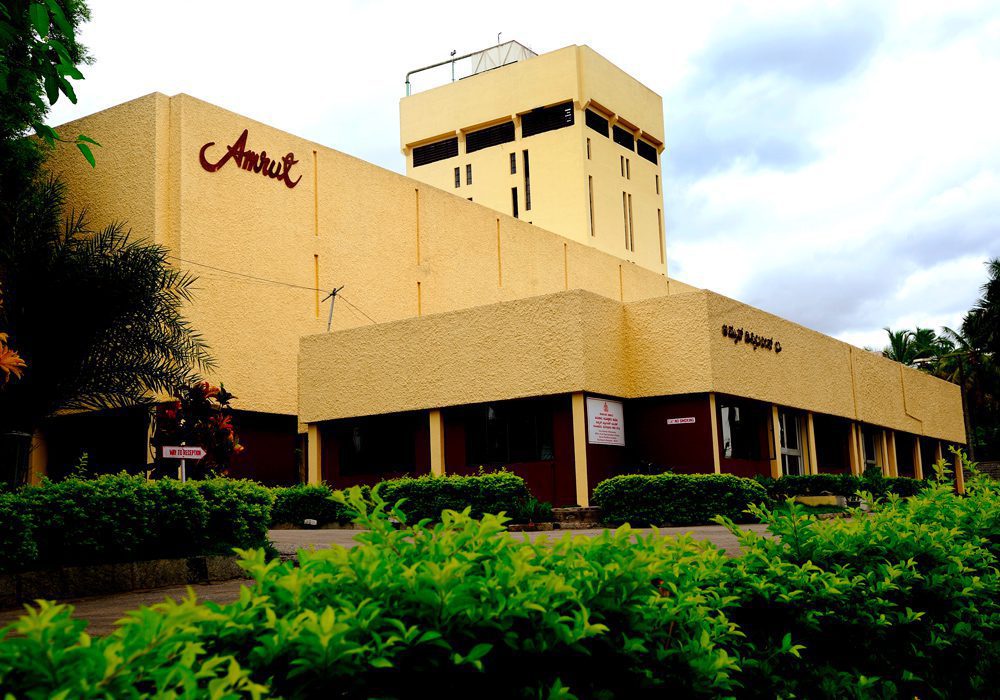 This family-owned distillery near Bangalore in southern India started distilling in 1948. However, malt whisky production only began in the mid-1980s following a change in local and world drinking habits. The first single malt was released in 2004 and the strategy was to sell within European markets. The rest is history.

Amrut is now one of the best-selling world whisky brands and has a wide and innovative core range with many variants. Find it in nearly 50 countries. 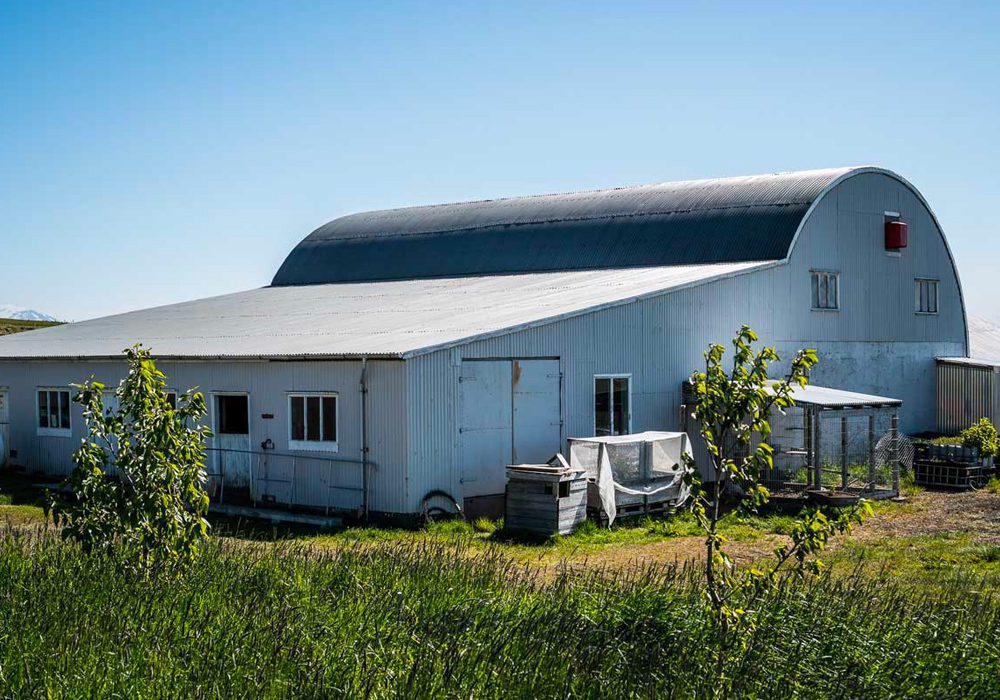 Founded in 2012, Eimverk is Iceland’s first ever whisky distillery. The single malts, plus the gin and aquavite produced on site, are hugely popular in their home country and now word is spreading. Eimverk uses only barley grown in Iceland and they malt it at the distillery, using peat and dried sheep dung to dry the barley.

Their first whisky appeared in 2017 and others have followed under the Floki label, named after a 9th-century Viking leader. 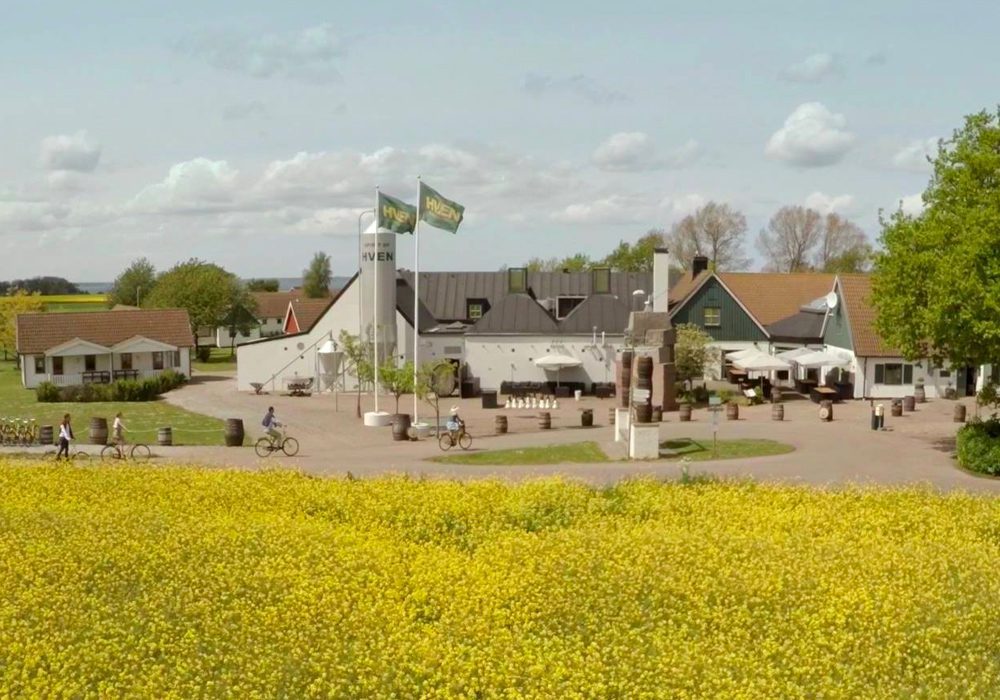 The Swedish whisky scene is booming with a dozen distilleries now in operation, but Hven was one of the pioneers. Named after the island that sits between the Swedish mainland and Denmark, Hven has been pushing boundaries since 2007. The hands-on distillery malts its own barley and uses Swedish peat and seaweed on occasion to expand the flavour profile. 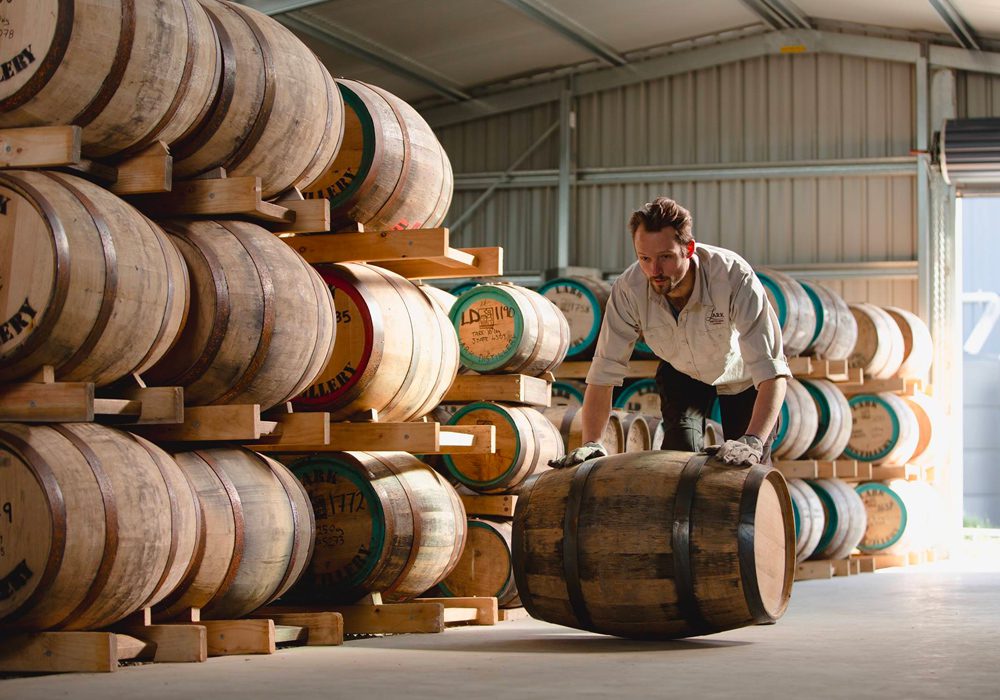 One of the true pioneers of the world whisky movement, Bill Lark was way ahead of the craft-distilling curve when he took out a license to distil in 1992. He was the first person to produce whisky in Tasmania for over 150 years and is often referred to as the ‘Godfather of Whisky’ in Australia. Many others followed in Lark’s footsteps in Tasmania, and more recently on mainland Australia, but few have been as successful and award-winning as this Hobart-based distillery. 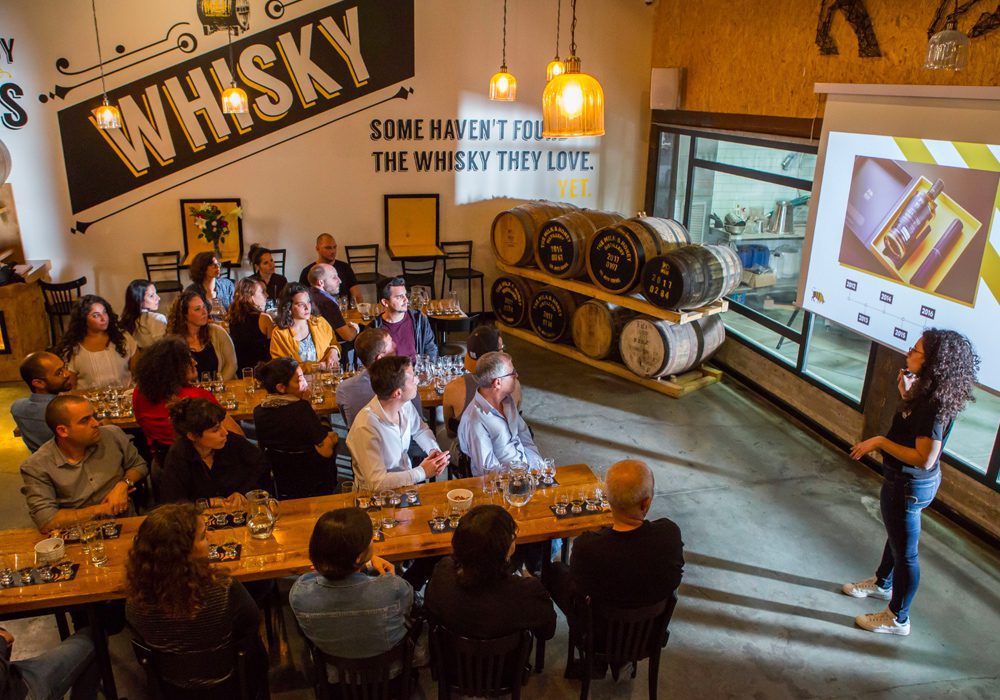 Another country’s first ever whisky distillery, this time in Israel. The first distillation took place in 2015 with the inaugural single malt released in 2017. Milk & Honey bottled its debut core product, named Classic, in early 2020 and the distillery is one of the only fully Kosher distilleries in the world.

A plethora of awards from global whisky competitions are testament to an outgoing and creative approach to whisky making. Well worth a visit if you are ever in Tel Aviv. 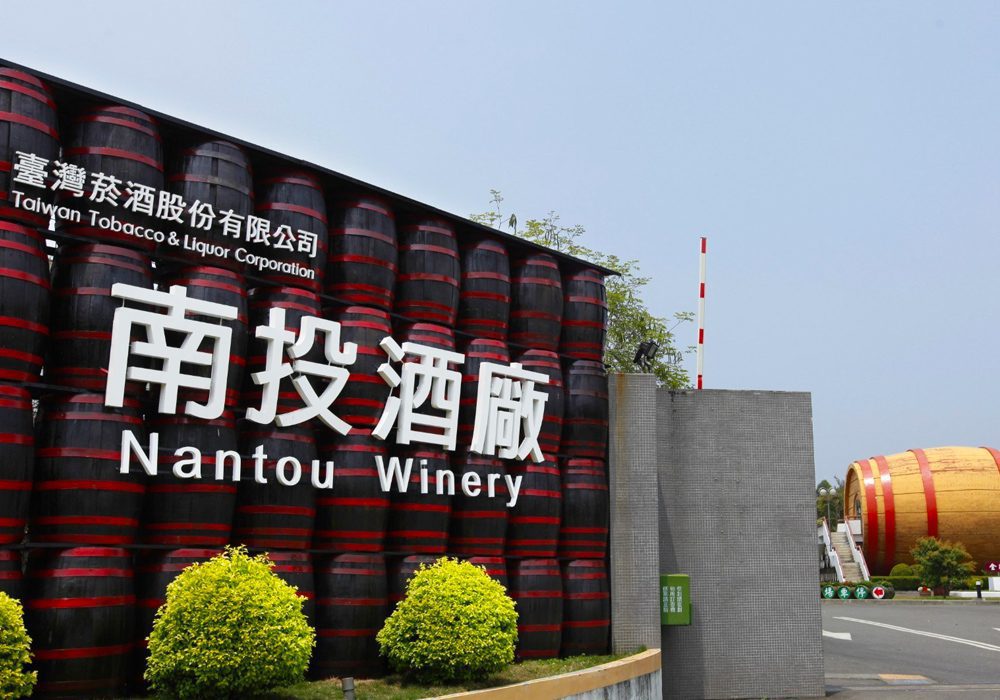 The state-owned Nantou distillery has only been producing whisky since 2008. Bottled under the Omar name, until recently Nantou was little known outside of Taiwan. Now the distillery and brand are highly regarded and celebrated for the quality of their whiskies and use of quirky casks. These include ex-plum and ex-lychee wine barrels that have taken the single malt in a delicious direction. Definitely one to watch. 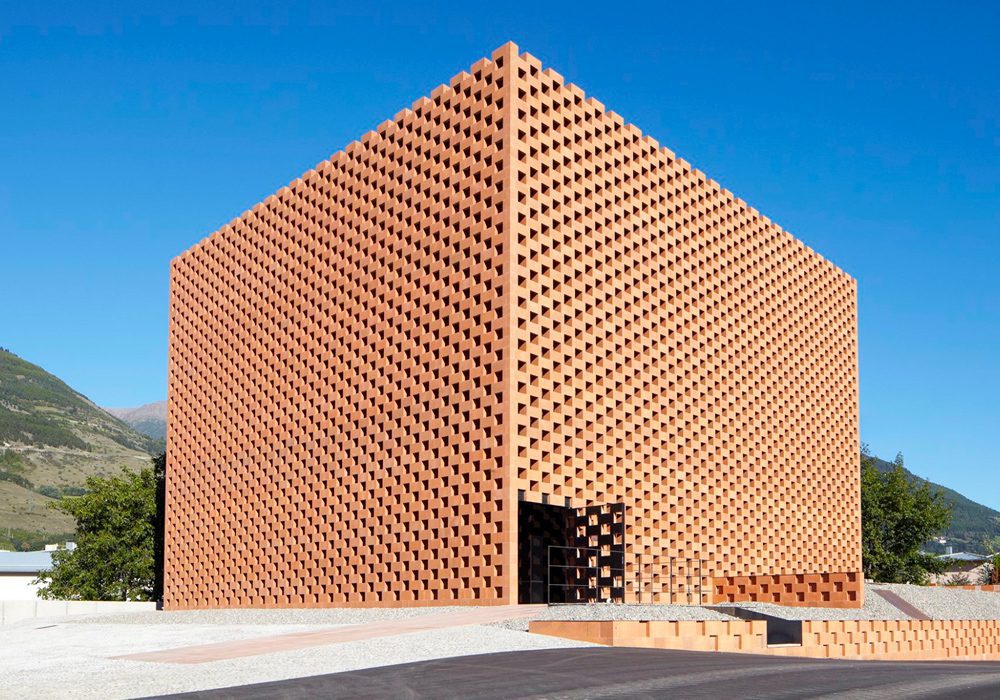 This fabulous distillery is located in the mountainous South Tyrol region of northern Italy, close to the Austrian border. Puni is home to one of the world’s great distillery designs, a striking 13-metre tall red brick cube. Aside from the design the range of whiskies are made from malted barley, malted rye and malted wheat. Experimentation is also key with former peated Islay whisky casks, various sherry and sweet Marsala barrels all in the mix. 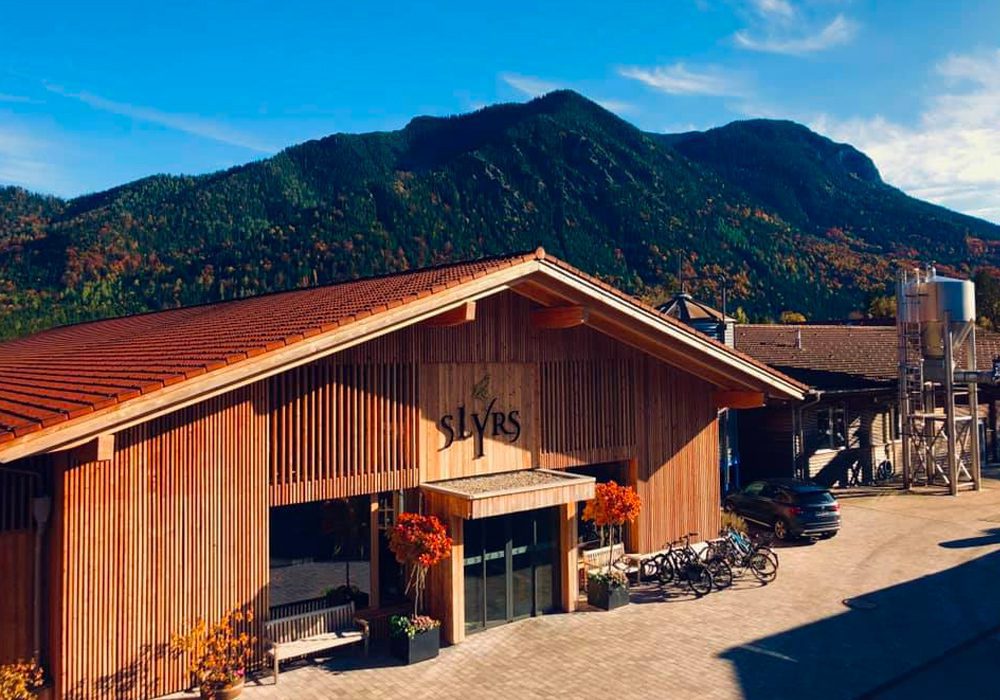 The Slyrs Destillerie began in 1928 to make spirits for the local market, but began producing whisky in 1999. Everything is local – barley from farms close to the distillery in southern Germany, and beech chippings which smoke and dry the barley during the malting process. Unorthodox cask maturation creates further depth and interest with port, Sauternes dessert wine and ex-Islay whisky casks featuring in releases. 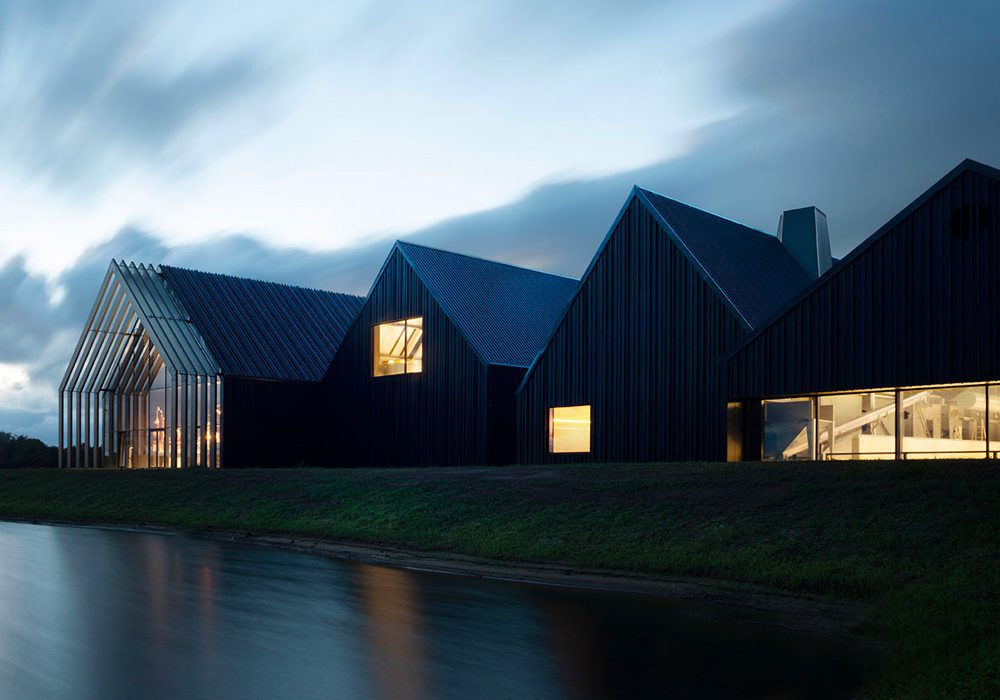 Denmark’s first purpose-built whisky distillery opened in 2006 with two small copper pot stills. Fast-forward to today and the distillery is very different. Stauning is popular, not just in its native Danish market but with fans of whisky worldwide. Now there are 24 stills that can produce nearly one-million litres of spirit per year, backed by some serious cash from a large drinks company. One of the true craft-distilling success stories.

The post Artisan Distilleries: 10 Craft Whiskies You Should Try appeared first on Ape to Gentleman.